Battle of the Nations & Warrior Dash


So I stumbled across this the other day and found it to be all kinds of awesome.  Apparently there is a worldwide league that competes in full blown melee events, its called the Battle of Nations.  These guys are not pulling punches either, there are strict rules regarding the types armor worn and use of weapons.  Check out the video above to get an idea of what the games are like.

The cost to get started in one of these leagues is pretty steep, I read on their website that you can expect to pay between five to ten thousand dollars to get all of the equipment needed.  That's a bit out of most peoples range but I guess if you want to kick the crap out of other medieval loving folks you need the equipment to do so.

Check out their website for more videos and downloadable rules:  USA Knights

In other news I completed the Southern Maryland Warrior Dash last weekend and had a blast.  It was a little over three miles of very hilly terrain and there were about ten obstacles scattered throughout the course.  I did very little preparation prior to the race and paid for it on race day.  I completed all but one of the obstacles and was exhausted at the end but still had a really good time.  Here are a couple of pics from the event:


Posted by Jason Carter at 5:43 PM No comments: 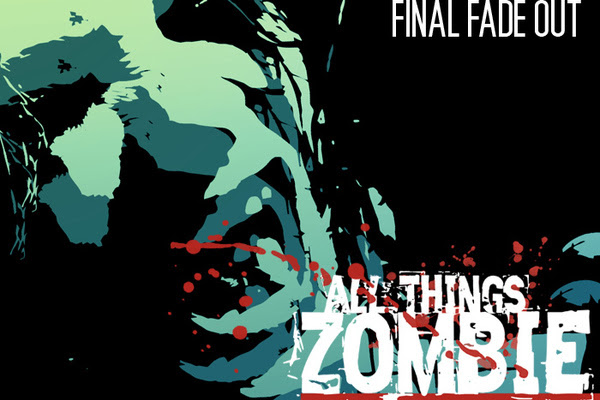 I just wanted to plug another game related crowd funding project.  I have recently taken up several miniatures games including Force on Force, All Things Zombie and Dux Bellorum.  ATZ has a project up on Indiegogo that is worth checking out.  Linky here:  All Things Zombie - Final Fade Out Minis & More, you can also click on the widget to the left.

Up for grabs are a group of character minis with zombie versions, a butt-load of zombie minis, building decks and the High Rise to Hell supplement.   $100 gets you 60 miniatures and all the other goodies, a pretty good deal if you're looking to get into this game and have no zombie minis (like me). So join up, if they don't reach the 5K goal the project will be cancelled!  I need zombie miniatures so help out if you can!

I will be posting more on my new mini games over the next few months.  I'll do reviews of the above games and probably post some images of miniatures and terrain as I paint and build.

Posted by Jason Carter at 1:59 PM No comments: 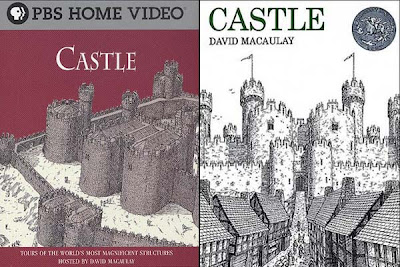 I have long had a fascination with castles and it all began with David Macaulay's book Castle which my parents purchased for me at a yard sale many years ago.  David has done a whole series of pen and ink illustrated books that explain how Castles, Pyramids, Roman Cities, Mosques and other historical building were made.  They are fantastic books and if you have not had a chance to check them out you should!

PBS created an hour long special based on the Castle book and I recently purchased a DVD version from Amazon.  I remember I first watched this in Junior High, my friend and I did a presentation on castles in class and had watched this on a clunky old VHS player to learn more about the subject.

The video transfer to DVD is pretty bad, the image is fuzzy and is showing its age. Castle is sixty minutes long and is narrated by the author, he gives a tour of a 13th century Welsh castle describing all of the architectural features and defenses.  This is inter-cut with an animated story of Aberwyvern Castle which shows the construction process, what life was like in the middle ages and the the castle in action defending against Welsh raiders. Its all very wonderfully done and reignited my love of all things medieval.

PBS also turned several of the other Macaulay books into television special, I have not seen the others but intend to seek them out.  If your interested you can pick up Castle the book and video from Amazon, links below!